Maladjustment, in psychological terms, refers to an individual’s inability to react successfully and satisfactorily to the demands of the environment. This assessment measures the level of Anxiety, Depression, Mania, Inferiority, Paranoia and a measure of the Total Maladjustment value for the test taker.

Read on for more details

Given the increase in violence among school children and on campuses, a proper understanding of the concept is becoming more and more relevant these days. We have implement the Mathews Maladjustment Inventory (MMI), authored by V George Mathew. The assessment is used here with permission of the author 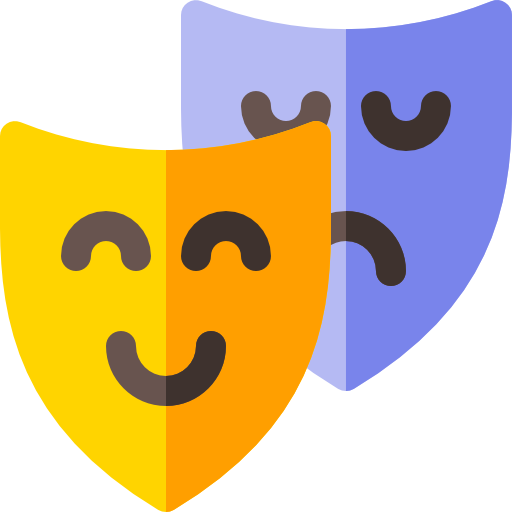 A brief description of these is given below:

1. Anxiety: Anxiety is the feeling of impending doom and worry about the future. It may be accompanied by perspiration, palpitation, tremors etc.

2. Depression: Depression is an emotional state characterized by a sense of hopelessness, disinterest or failure, leading to an inability to function normally. It may lead to despair, insomnia or suicidal thoughts.

4. Inferiority: Inferiority is the feeling of not being as good or lesser than others. It is marked by shyness, self-consciousness, lack of self-confidence, sensitiveness and being easily hurt .

5. Paranoia: Paranoia is the feeling of suspiciousness, or being persecuted, threatened or misunderstood, without justification. Paranoia is influenced by fear and characterized by an inability to trust others.

Note : *Test is for ages 15 and above and currently normed as per Indian standards

Self Assessment of Competencies